In this article, I have explained all the information about Makar Sankranti Festival like its Beliefs, Names, History, and Significance.

Before starting this article, I would like to explain why I choose this title.

You should consider the fact that Hinduism is the oldest religion among all the religions and civilizations of the world on this earth. There are many festivals celebrated by Hindus in Sanatan Dharma, It means eternal religion.

Significance: as we all know that Makar Sankranti festival is celebrated in the month of January every year. It is devoted to the Hindu God Surya. The importance of Surya is traceable to the Vedic texts, specifically in the Gayatri Mantra, a sacred verse of Hinduism discovered in the scriptures called Rigveda.

I hope you got my point, As Hinduism is an eternal religion and The Sun worship is mentioned in sacred scriptures that prove Makar Sankranti would be the 1st Festival of the world.

Why do we celebrate Makar Sankranti Festival?

Each festival has its own belief, Story, History, Significance, and Importance. Makar Sankranti is also a famous and sacred festival among all the festivals of Hindus. It also has a belief of its own. It is celebrated with gaiety in many states and parts of India.

In India, Makar Sankranti Festival called with different names are given below:

You would like to read the article 9 Devi Images with Names with all to information and mantras of the Nine forms of Goddess Durga.

According to the Indian Hindu calendar (Panchang), on this day in the month of Paush, the Sun leaves Sagittarius and enters Capricorn. The Uttarayan movement of the Sun also starts on the day of Makar Sankranti. That is why this festival is also called Uttarayani in some places.

My Words: Hi readers, I would like to thank you for visiting our blog. I hope you like this article about Makar Sankranti Festival and that you found this post useful. your valuable feedback or words in the comment section will be appreciated. also, you can bookmark this page and share this post with your friends. Be with SocialStatusDP.com for more content like this. Thanks for being here.

Declaration: All the painting’s credit goes to their respective creators and artists. We do not claim any copyright on the posted paintings in this article. If anyone has a problem with any photo then took a screenshot and email us at [email protected] for removing the painting from this article. or you can share your valuable feedback in the comment box. 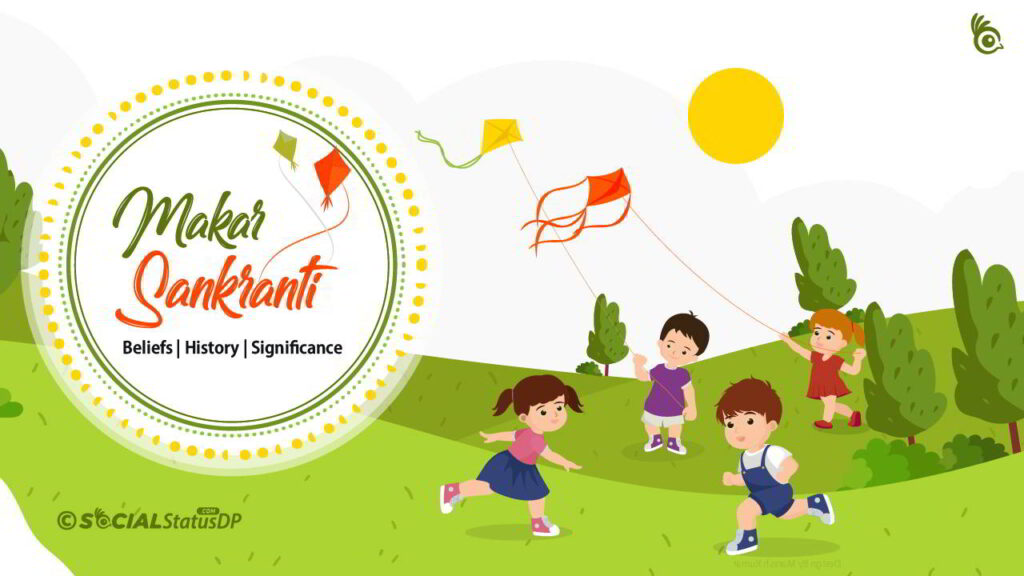 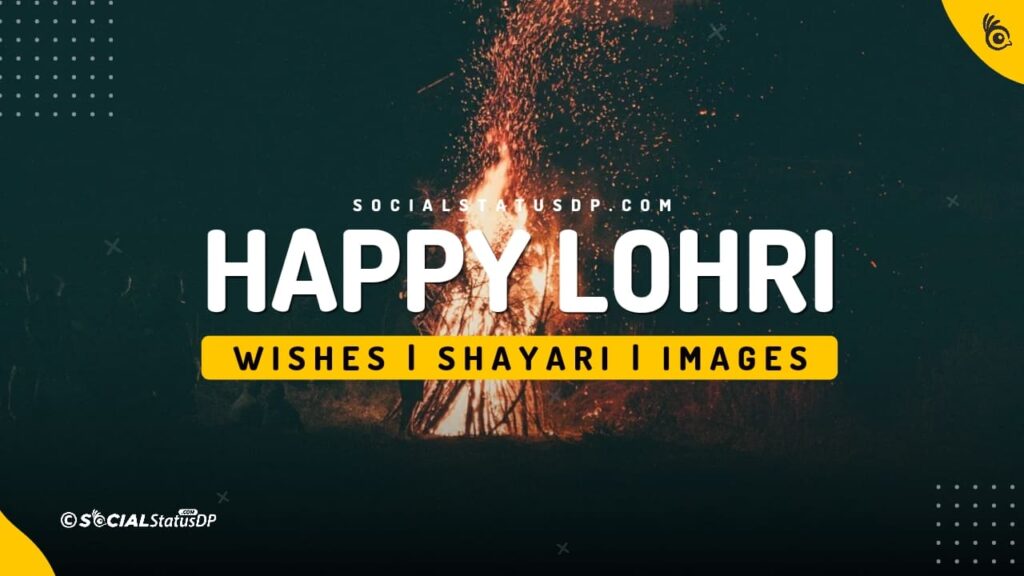 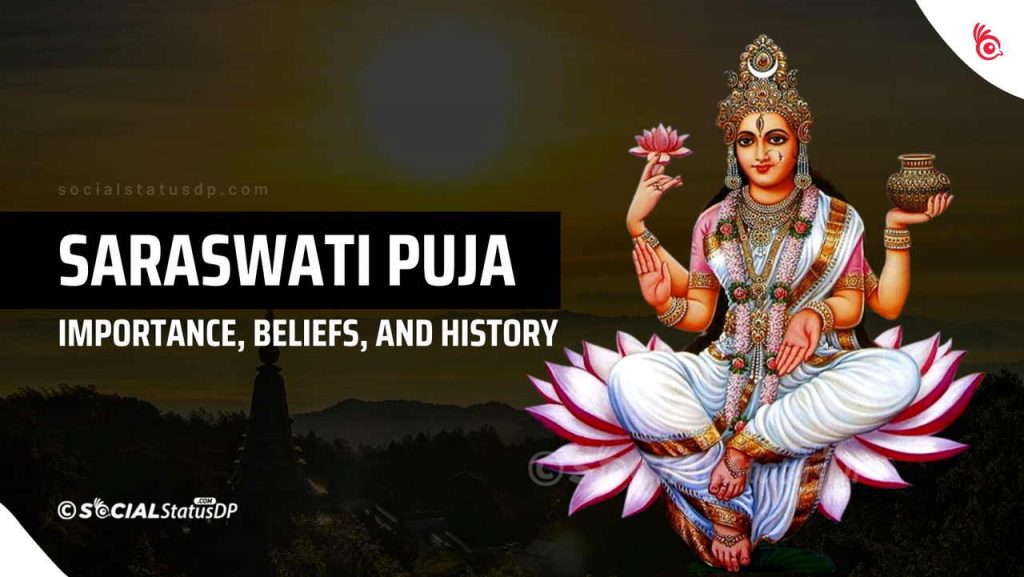 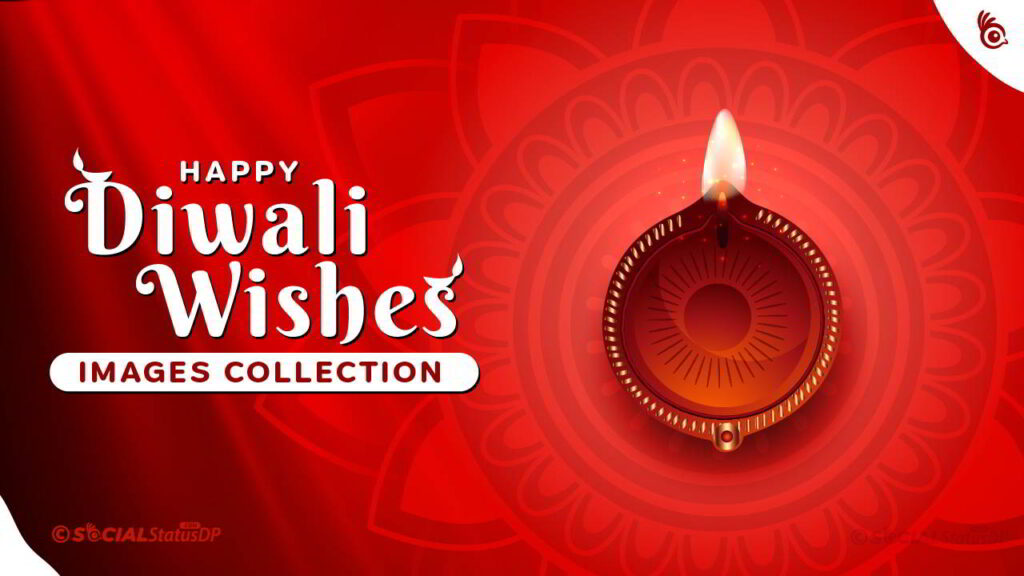