Sardar Vallabhbhai Patel is the Bismarck of modern India because he united 562 princely states to form an independent India. He became the first Deputy Prime Minister and Home Minister of India. Vallabhbhai Patel is admired across the world for taking bold decisions and initiating many reforms. One of them is not considering the advice of Lord Mountbatten to refer the Junagadh issue to the UNO and persuade the Government of India to accept the accession of Junagadh State.

Shri Patel, popularly known as the ‘Iron Man of India’, earned this name because of his strong will, a quality that inspired many people, especially Indian youth, students, and aspirants. To celebrate the birth anniversary of Sardar Vallabhbhai Patel on 31st October, we have decided to list down the best quotes that can inspire you to excel in your path of life and move forward in your career.

We have recently published an article with fresh wishes for National Unity Day Wishes Collection.

Here you can download the huge collection of Sardar Vallabhbhai Patel Quotes with Images, Photos, and Pictures for celebrating National Unity Day this year.

Today we must remove distinctions of high and low, rich and poor, caste or creed.

In a domestic Government unity and cooperation are essential requisites.

Ours is a non-violent war, It is Dharma Yuddha.

No distinctions of caste and creed should hamper us. All are the sons and daughters of India. We should all love our country and build our destiny on mutual love and help.

Satyagraha is not a creed for the weak or the cowardly.

The negligence of a few could easily send a ship to the bottom, but it required the wholehearted cooperation of all on board; she could be safely brought to port.

A war based on Satyagraha is always of two kinds. One is the war we wage against injustice and the other we fight against our own weaknesses.

One can take the path of revolution but the revolution should not give a shock to society. There is no place for violence in revolution.

So long as you do not know how to die it is useless for you to learn how to kill. India will not be benefited from the brutal force. If India is to be benefited it will be through non-violence.

Two ways of building character – cultivating the strength to challenge oppression, and tolerating the resultant hardships that give rise to courage and awareness.

Caste and community will rapidly disappear. We have to speedily forget all these things. Such boundaries hamper our growth.

Religion is a matter between the man and his Maker.

You would like to read the most powerful 30 Mahatma Gandhi Quotes to get inspiration in your life.

Happiness and misery are paper balls. Don’t be afraid of death. Join the nationalist forces, and be united. Give work to those who are hungry, food to invalids, and forget your quarrels.

The war started by Mahatmaji is against two things – the Government and secondly against oneself. The former kind of war is closed, but the latter shall never cease. It is meant for self-purification.

As Satyagrahis we should always claim and we did – that we are always ready to make peace with our adversaries. As a matter of fact, we are always eager for peace and when we found that the door to peace was opened we decided to enter it.

We have to shed mutual bickering, shed the difference between being high or low, and develop a sense of equality and banish untouchability. We have to restore the conditions of Swaraj prevalent prior to British rule. We have to live like the children of the same father.

I am blunt and uncultured. To me, there is only one answer to this question. That answer is not that you should shut yourselves in colleges and learn history and mathematics while the country is on fire and everybody is fighting freedom’s battle. Your place is by the side of your countrymen, who are fighting the freedom battle.

Young men and women are to build up a strong character. A nation’s greatness was reflected in the character of her people. If it was sullied by selfishness, such a people could not prosper or achieve great things. Selfishness had its place in life as everyone had to look to his own needs and that of his family, but it could not be made the be-all and end-all of life.

We have tried to overcome our weaknesses honestly and in a definite manner. The proof, if any proof is needed, is Hindu- Muslim unity… Similarly, we have established cordial relations with Parsis, Christians, and other citizens of the country.

I write this article with collected data from various but authentic sources like PIB Archive India and Designed all of Sardar Vallabhbhai Patel’s Images with these quotes to make to more attractive and presentable.

My Words: I hope this article fulfills your query and provides you with what you are looking for. Your valuable feedback will be highly appreciated. Please let me know your views on this article in the comment box below. Also, I thank you to visit my blog read this article till this last word. If you want to support me you can share this article with your friends. You can follow me on Instagram.@socialstatusdp 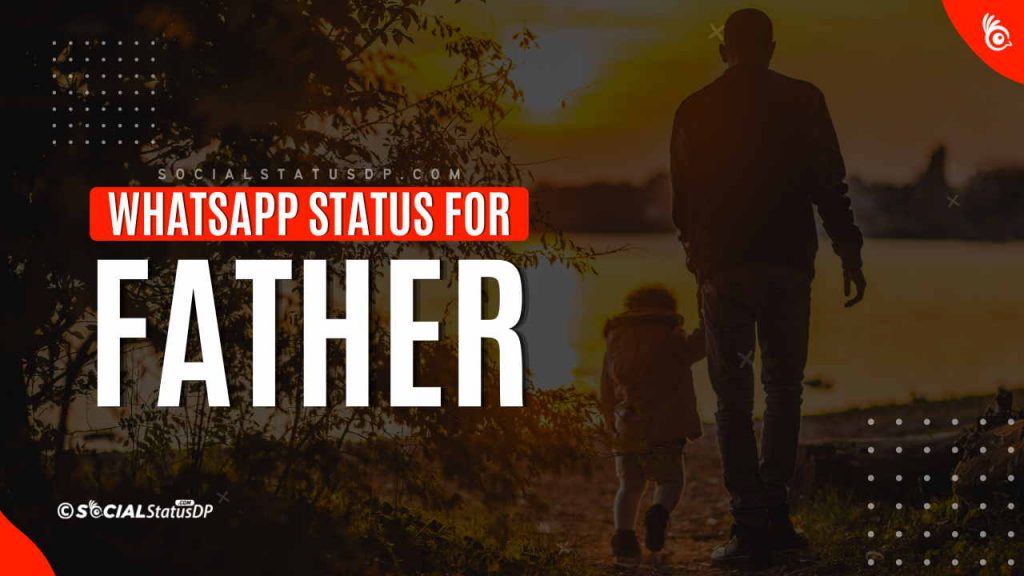 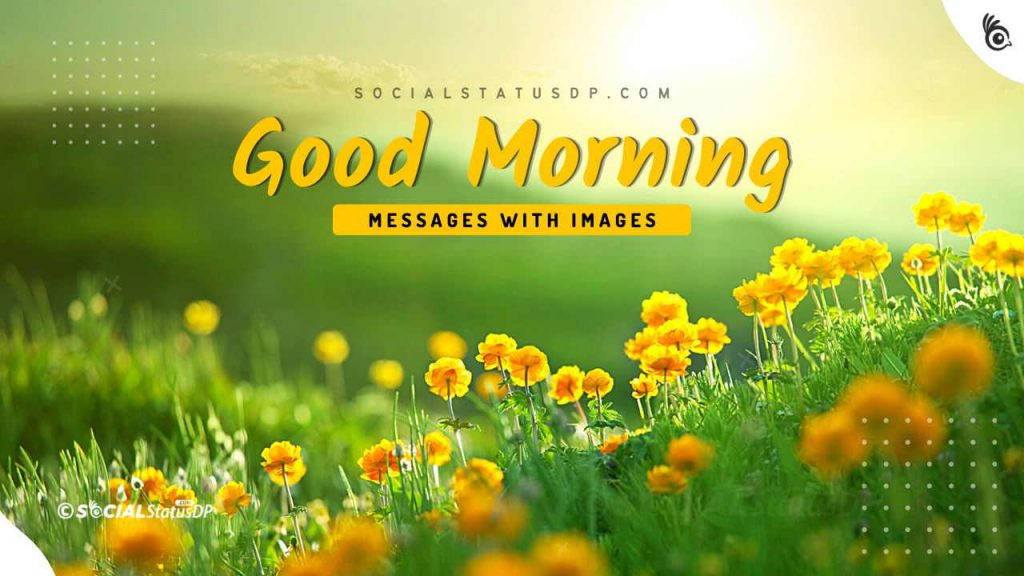 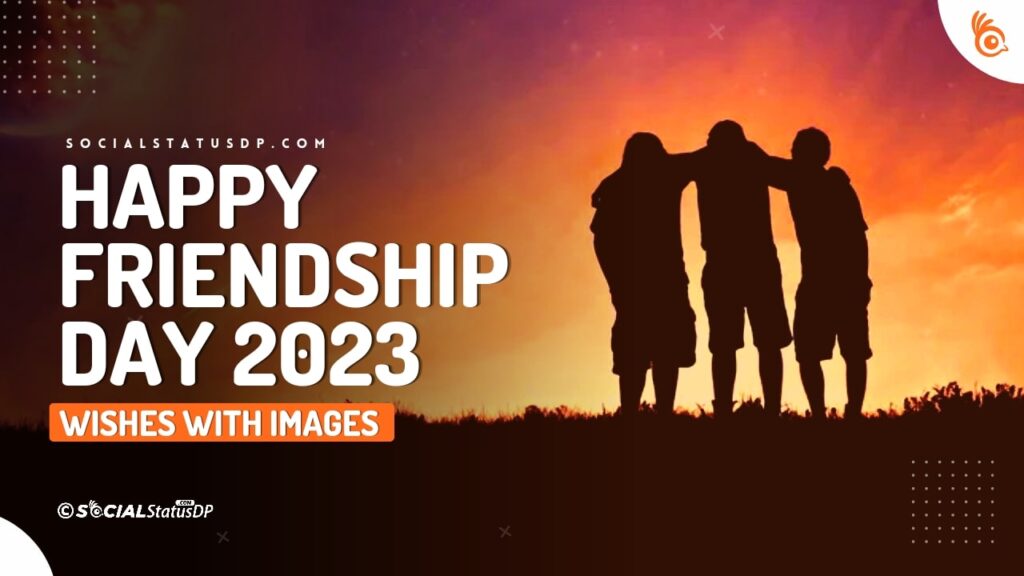 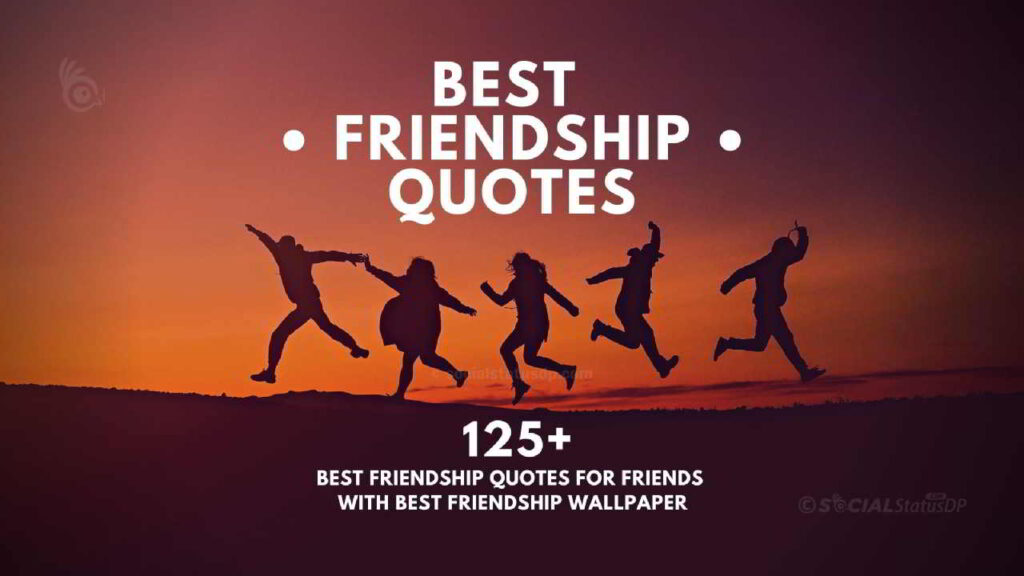 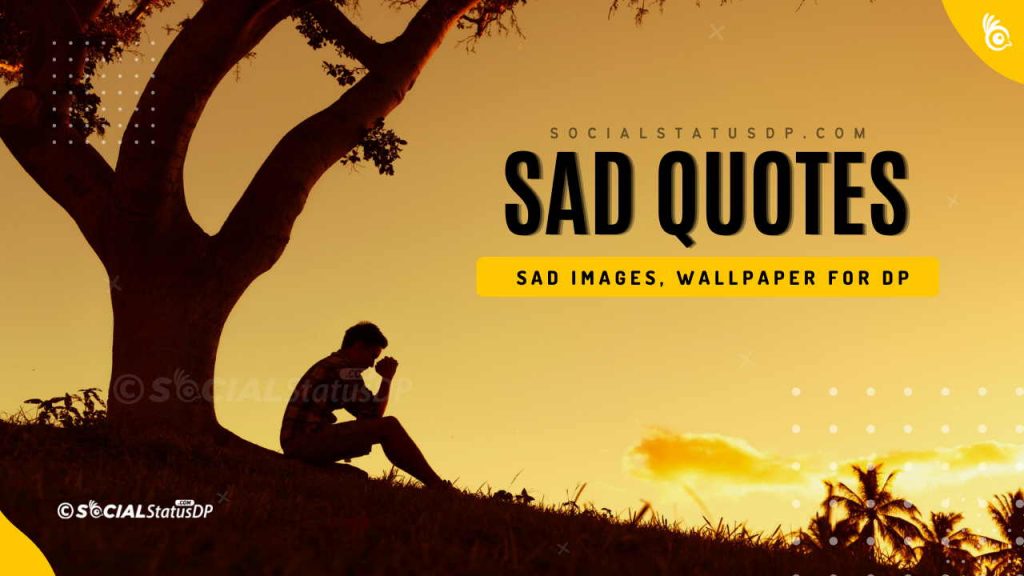 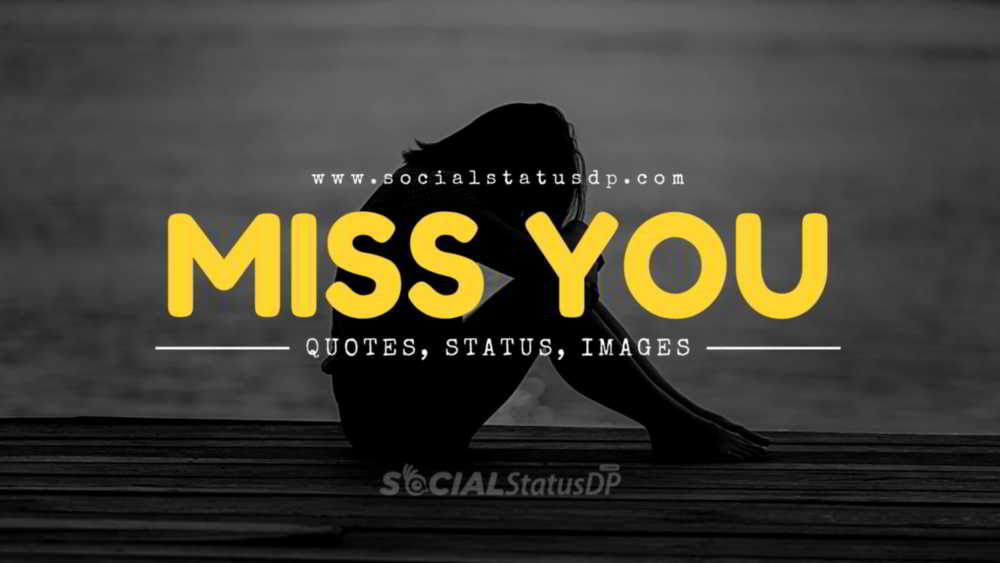